SoHo Publishing is an established leader in the craft magazine and book publishing arena. SoHo creates and publishes the most widely known and respected magazine titles in the knitting, crochet and handicraft industry. Our expertise also allows us to successfully partner with some of the most recognizable names in the craft and fashion industry to produce customized magazines and books. Originally created as a division of the Butterick Pattern Company, SoHo has been an independent, full-service publishing company since 2001.

Vogue Knitting is SoHo Publishing's flagship title. Launched over twenty-five years ago, VK has set the bar for knitting, working with the biggest and most talented names in fashion today, including Michael Kors and Anna Sui. Led by Editor Trisha Malcolm, VK is published quarterly. 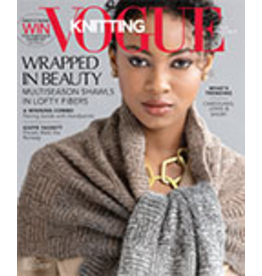 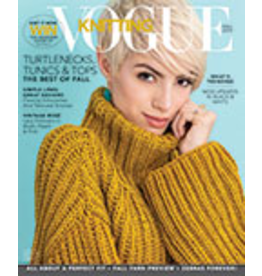 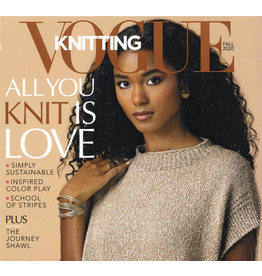 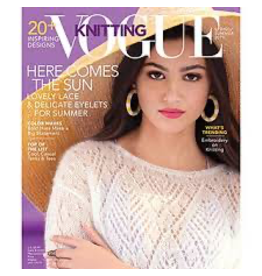 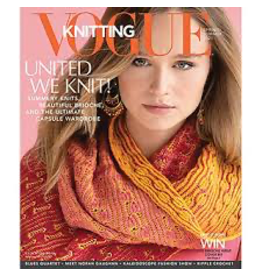 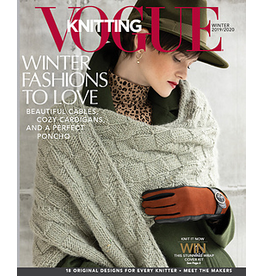