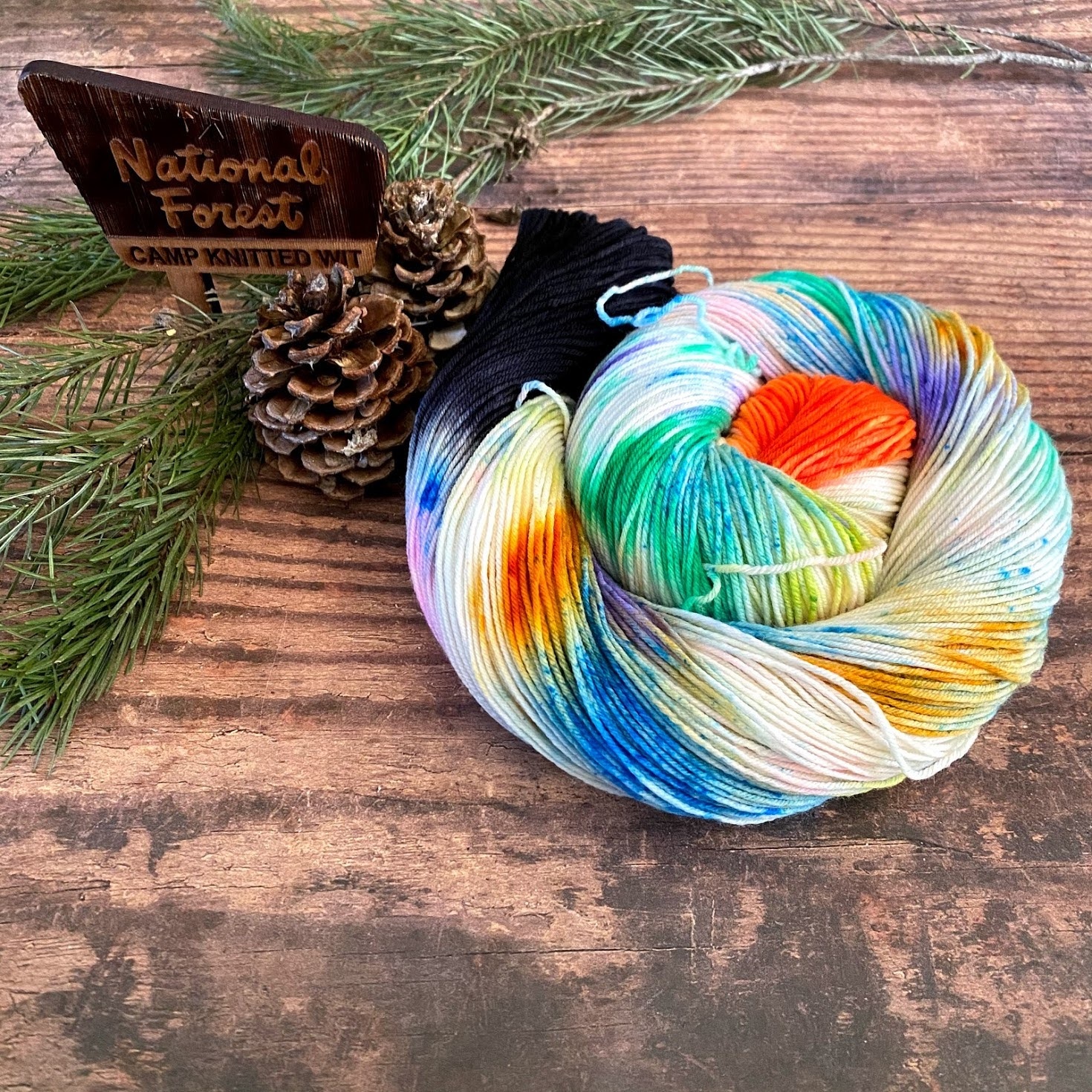 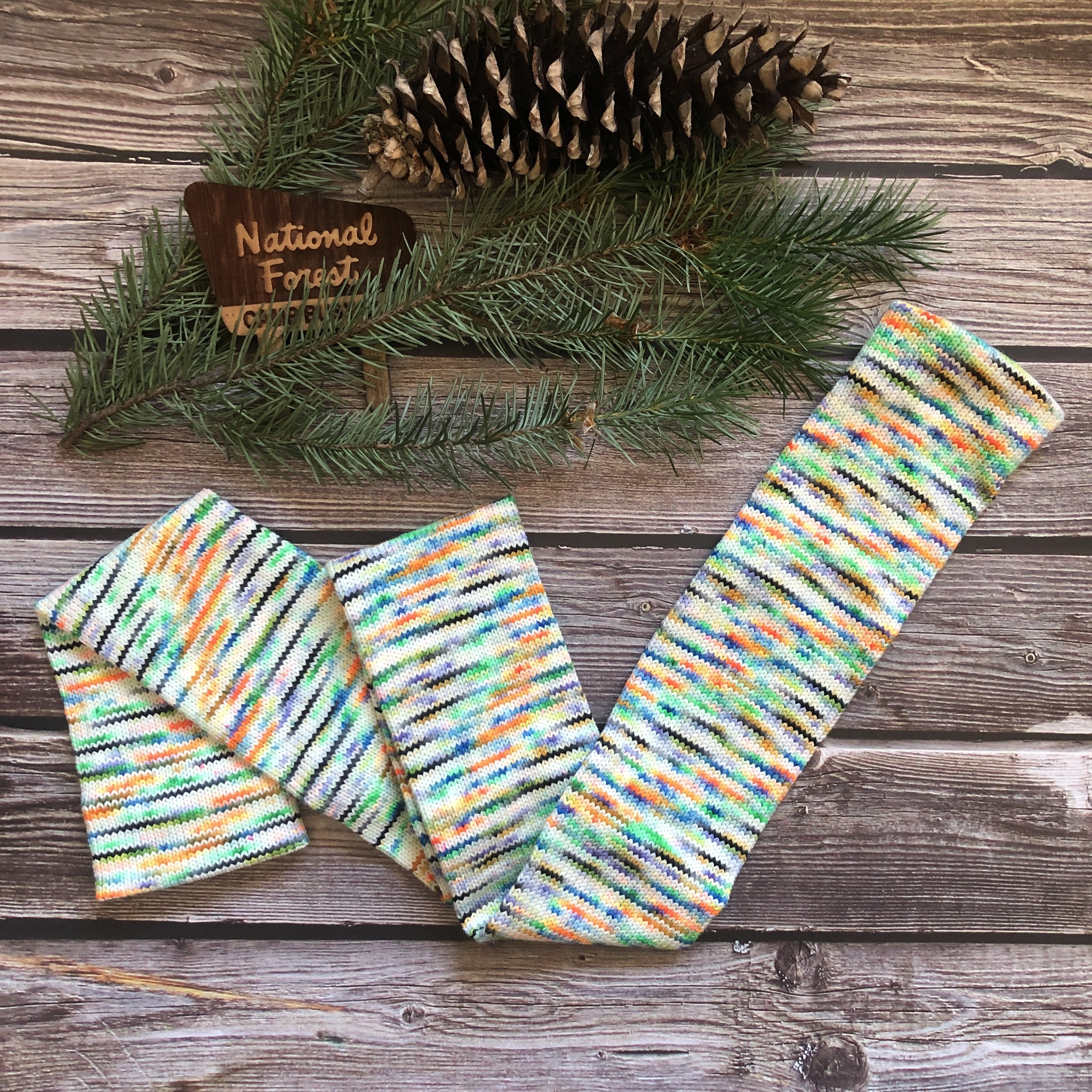 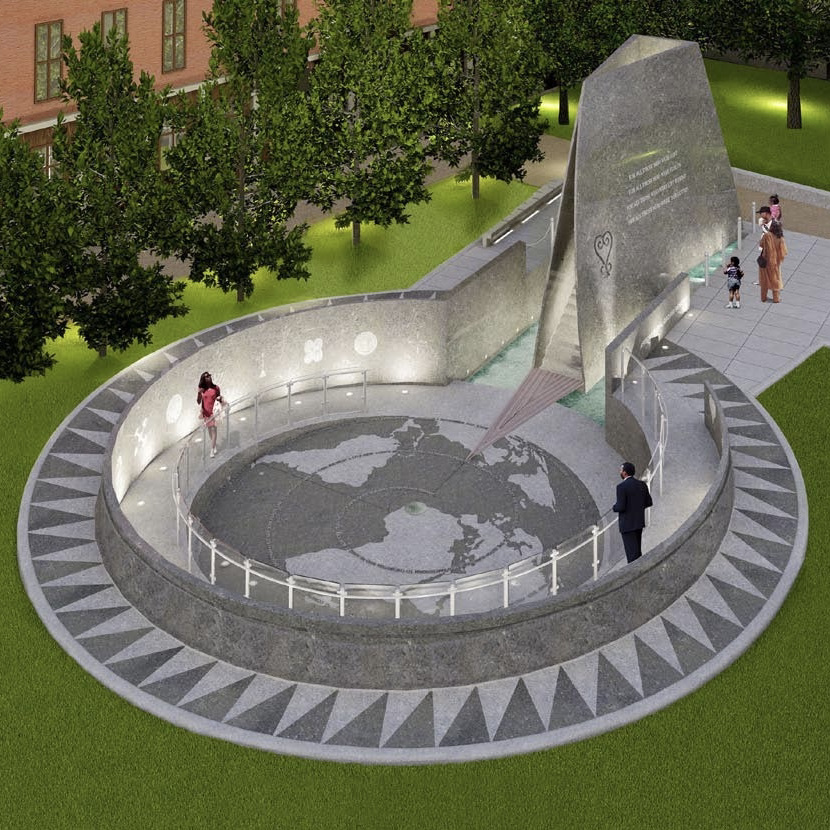 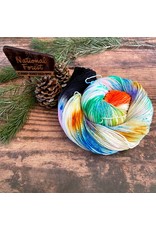 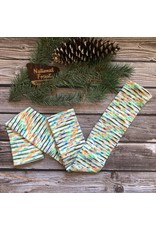 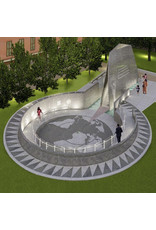 African Burial Ground is the oldest and largest known excavated burial ground in North America for both free and enslaved Africans. It protects the historic role slavery played in building New York.  The National Monument, established in 2006, is a monument at Duane Street and African Burial Ground Way in the Civic Center section of Lower Manhattan, New York City.  Manhattan was the indigenous land of the Lenape people, who called the island Manahatta, meaning “hilly island.”

In 1991, construction began on yet another high rise in Manhattan. Skeletal remains were discovered while excavating, and further careful excavation discovered intact human skeletal remains 30 feet below the city’s street level on Broadway. A 6-acre burial ground, dating from the 1630s through the late 1790s and containing upwards of 15,000 intact skeletal remains of enslaved and free Africans who lived and worked in colonial New York was discovered. The Burial Ground is the nation’s earliest and largest African burial ground rediscovered in the United States.

Civic engagement and advocacy led to the ancestral remains' reinterment within the original site of rediscovery. An external memorial, an interpretive center, and research library were constructed to commemorate the financial and physical contributions of enslaved Africans in colonial New York and honor their memory.

Scrolling through the images on the NPS site, the dyer was struck by the beauty of the traditional African garb worn by celebrants, and used that as inspiration for the African Burial Ground NM colorway.