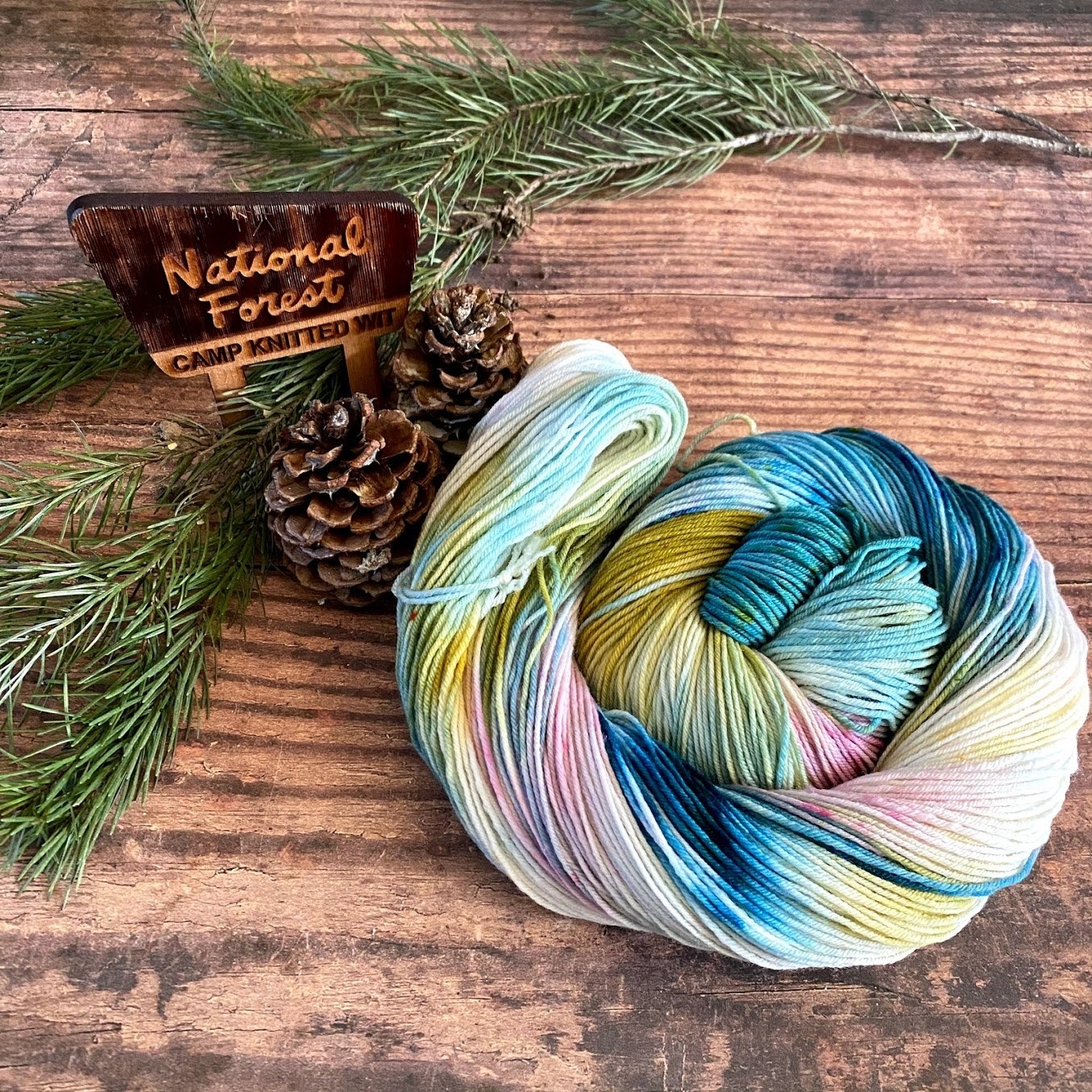 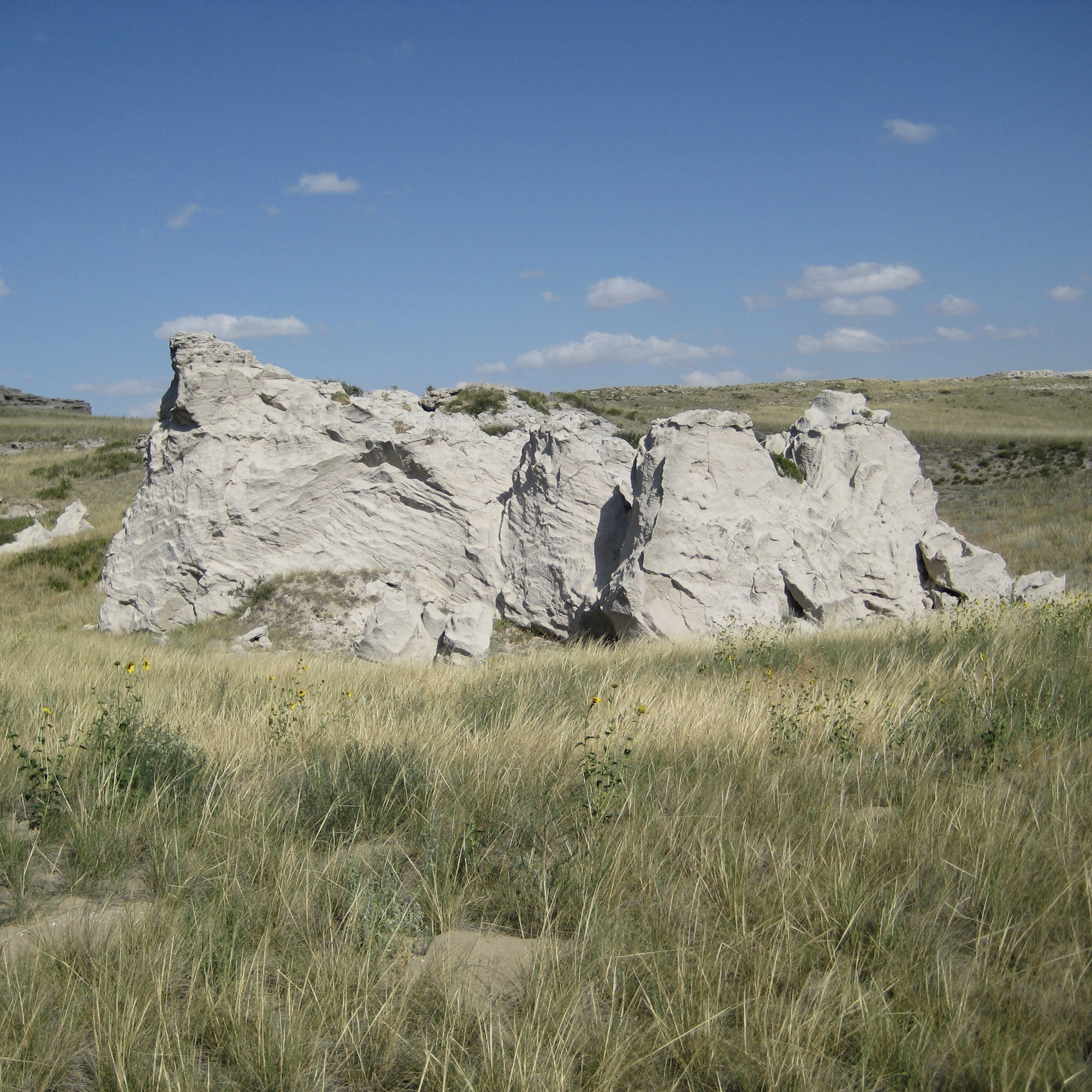 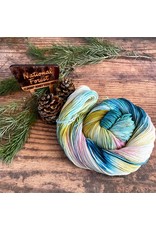 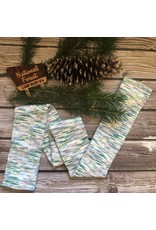 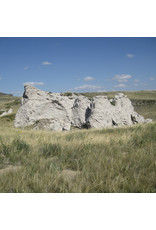 In the early 1900s, paleontologists unearthed the Age of Mammals when they found full skeletons of extinct Miocene mammals in the hills of Nebraska - species previously only known through fragments.  At the same time, an age of friendship began between rancher James Cook and Chief Red Cloud of the Lakota.  These two unprecedented events are preserved and protected at Agate Fossil Beds.

Located near Harrison, Nebraska, in the prairies of the Nebraska panhandle, this National Monument intersects many different categories of sites in our National Park system: natural history, indigenous history, and colonizer history.  You can see the actual Agate Beds, which contain the fossils of extinct Miocene mammals, a discovery that unearthed the history of what’s now known as the Age of Mammals.  Visit the interpretive center, which features many instances of indigenous culture and storytelling.  And view first hand the Cook collection - a wide-ranging collection of indigenous artifacts collected by the white settler of that land (much of which was given to him as a result of his friendship with Chief Red Cloud).

Knitted Wit chose these soft pastels for the Agate Fossil NM colorway because many of the images she'd seen of the park were so soft looking. The rolling hills, the fossils themselves, the big soft sky, we felt we needed a soft and gentle color to reflect that central plains beauty.