I was born in Bolton, Greater Manchester, England and after a science based education went onto pursue my first love of art and design (a love that was nurtured by my late father - a talented amateur artist) by studying textile and knitwear design at Leicester Polytechnic – now De Montfort University. I was taught to hand knit and sew at an early age by my mother and in my twenties, I taught myself to crochet!

After leaving college with a first class honours degree, I went onto set up my own knitwear design label that sold in the US and Japan and many small retail outlets and galleries in the UK. It was during this time that I first became aware of Rowan and their beautiful  range of yarns and became a fan. I was able to use Rowan yarns for hand flat machine knitting, as in the late 1980’s Rowan sold yarn on 250g cones as well as on ball. Even though my label was successful, in 1990 I decided to return back to commercial design after meeting my then to be husband! Through the 14 years as a designer for a successful knitwear manufacturer in Leicestershire, I saw many of my designs become apart of best selling collections for many of the British high street retailers such as Next, BHS, Burton and Debenhams.

In 2005, I  joined the Rowan design team as Head Designer. In my role, I was responsible for the creative aspect of the Rowan Magazine and brochures. I designed and oversaw the design collections for the publications as well as the art direction and styling of most of the photography shoots. I was also responsible for the editorial content of the Rowan Magazine, briefing journalists and writing myself. I was also heavily involved with the development of new yarn ranges and the selection of new colours each season.

I started my design company in 2013 whilst still Head Designer for handknit brand, Rowan. In 2014, I suffered a heart attack which ended my career with Rowan. Whilst recovering and with the support of Rowan, I concentrated on growing my business by first self publishing books using Rowan yarns. I now work completely independently and  produce my own yarn BRITISH BREEDS, as well as publications, kits and holds regular day workshops in rural Leicestershire and workshop holidays throughout the UK. 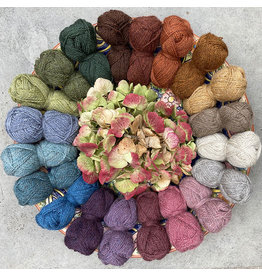 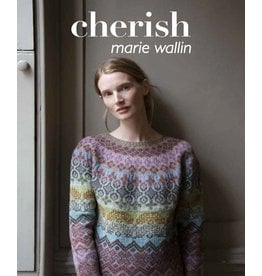 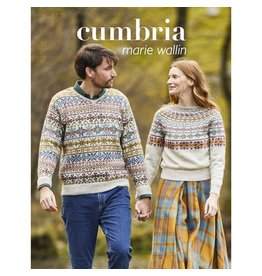 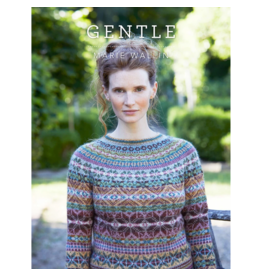