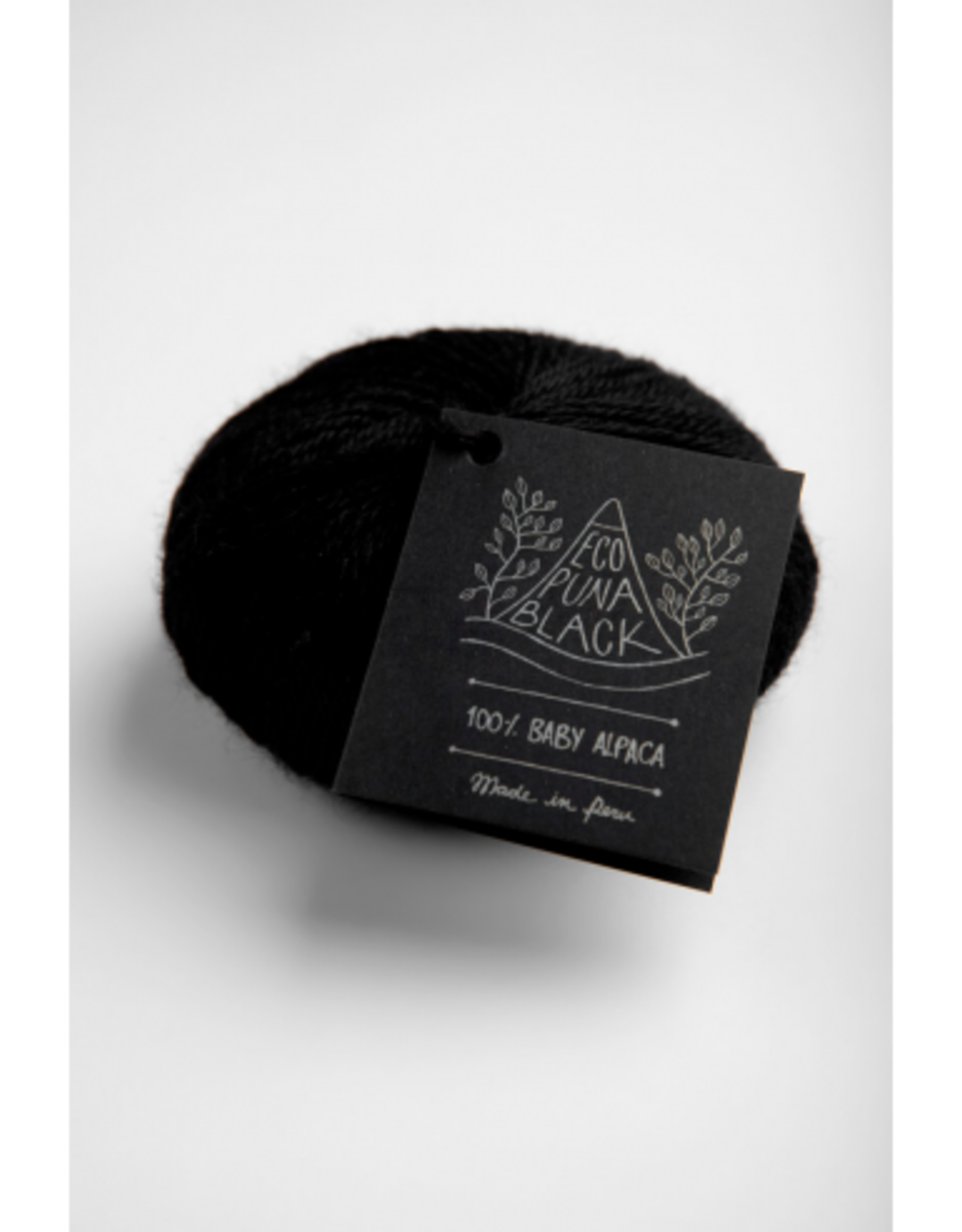 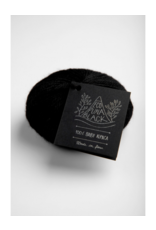 Eco Puna in Quechua (the native language of the Incas) means natural mountains of the Andes. Alpaca has the widest range of natural colors in the world, including pure black. Eco Puna black represents Amano’s strong desire to preserve this unique beautiful black color. Amano supports the Andean communities in the breeding of alpacas with pure black fibre in an effort to re-establish this population, called the Yanapaco (black alpaca) program, part of the Pacomarca Sustainable Alpaca network.

For thousands of years the people of the Andes have made offerings to the Inca gods. The richness of this mystic land and its bounty holds true wealth, ancient wisdom, and luxurious fibers. Amano builds on these past treasures with their collection of contemporary and luxurious yarns, rooted in the rich depths of Andean tradition. Amano® is luxury in its purest expression. Find an Andean tale in each strand, each fiber gift from the Inca gods. Taste the Andes with Amano.